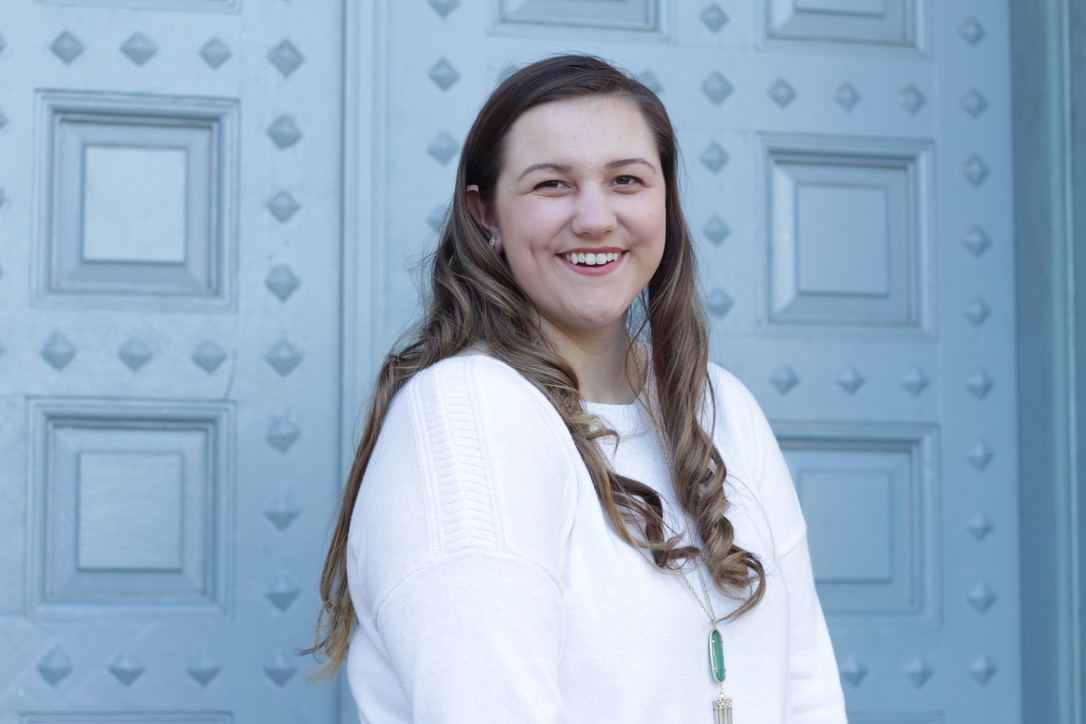 We are so proud to introduce Courtney Melcher, our Chapter President! Courtney is a design major from San Antonio, or as she affectionately calls it, "the 210." Courtney is proud to know that her time in Kappa Delta has offered opportunities to challenge herself to be the best self she can be. Specifically, she holds our chapter's history and ritual close to her heart, especially because she has served on Council as Secretary! Through Kappa Delta, Courtney has found sisters that offer unwavering support, unconditional love, and endless laughter. Her greatest hope is that this chapter continues to grow and that Council leaves it stronger and more confident! Her favorite quote is by Walt Disney and reflects Courtney's passion for constant growth: "Around here, however, we don't look backwards for very long. We keep moving forward, opening up new doors and doing new things, because we're curious...and curiosity keeps leading us down new paths." We are so excited to see our path unfold under her leadership!!! 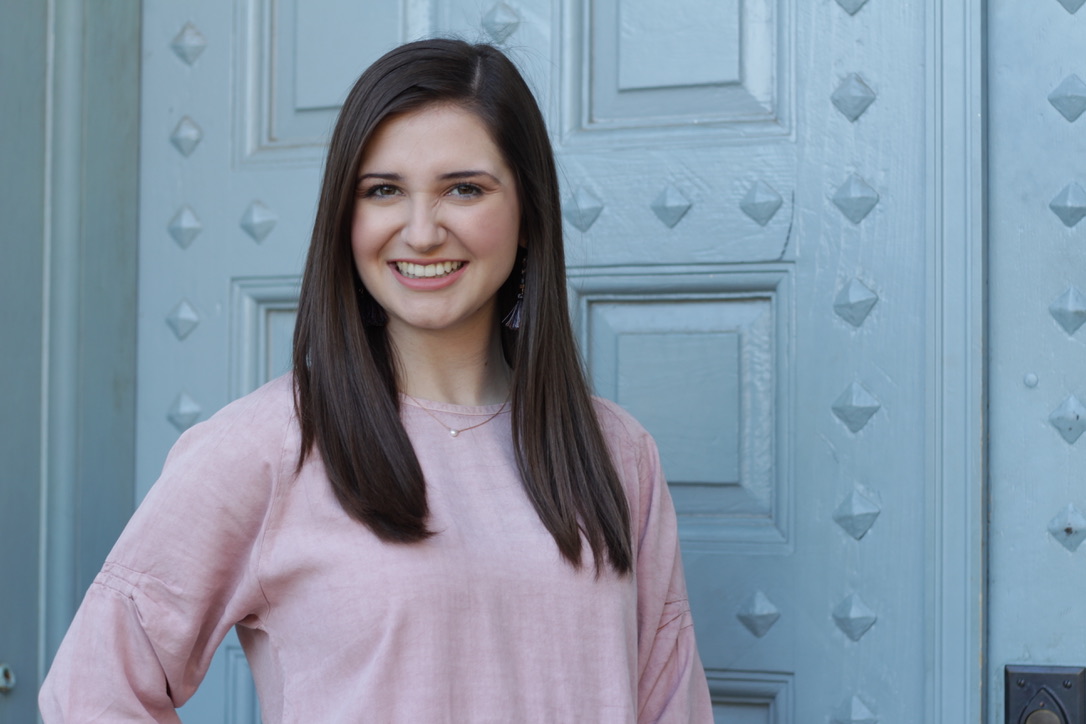 Say hello to our VP New Member Education, Erin Magill! Erin is a Radio-Television-Film major from Tomball, Texas. She began her involvement in the Sigma Epsilon Chapter by working as the PACE and Confidence Coalition Chair. She has also served as a Day Head for Recruitment Team and was part of Video Team! Outside of Kappa Delta, Erin interns with Mishnoon Productions and is a self-proclaimed Disney fanatic, Broadway fan, and adventurer! Most importantly, Erin is so excited to guide Kappa Delta's newest PC in the Sigma Epsilon Chapter! 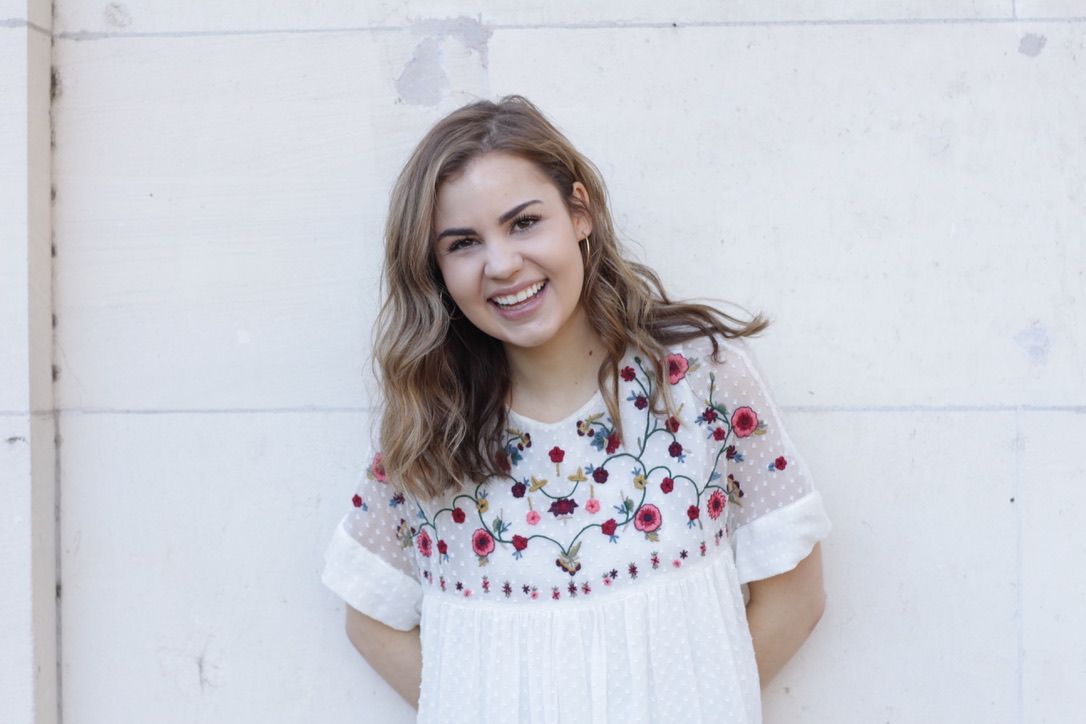 Up next is Cadey Moore, our VP Membership! She is a Business Honors and MIS major from Dallas, Texas. Cadey has served our chapter on Shamrock Team as the finance and operations chair, as well as the finance appointed officer! She is proud that Kappa Delta has made her more confident and wants to encourage other members to go after leadership positions. Some fun facts about Cadey include her intense love for the Enneagram, and she is aiming to read 52 books this year! 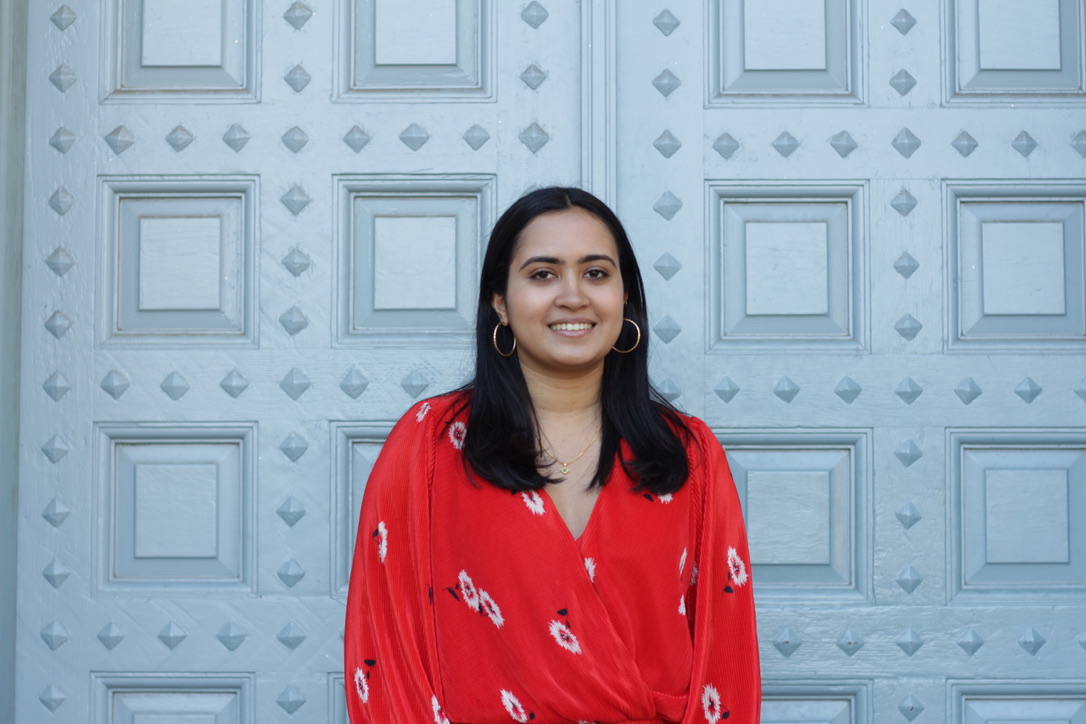 Say hello to Prerna Pamar, our VP Operations! Prerna is a Plan II major and Pre-Med student from San Antonio, Texas. In the past, she has served Kappa Delta as a guard and as Shamrock Auction Coordinator! Outside of the chapter, Prerna has on Spark Magazine staff as a writer and model, and she currently serves as a college mentor and research assistant. Prerna is most excited to help strengthen academic programming within the chapter to make sure members have resources to make the most of their college education. She also plans to develop workshops to inspire confidence in chapter members so they are prepared to shine outside of college as well! 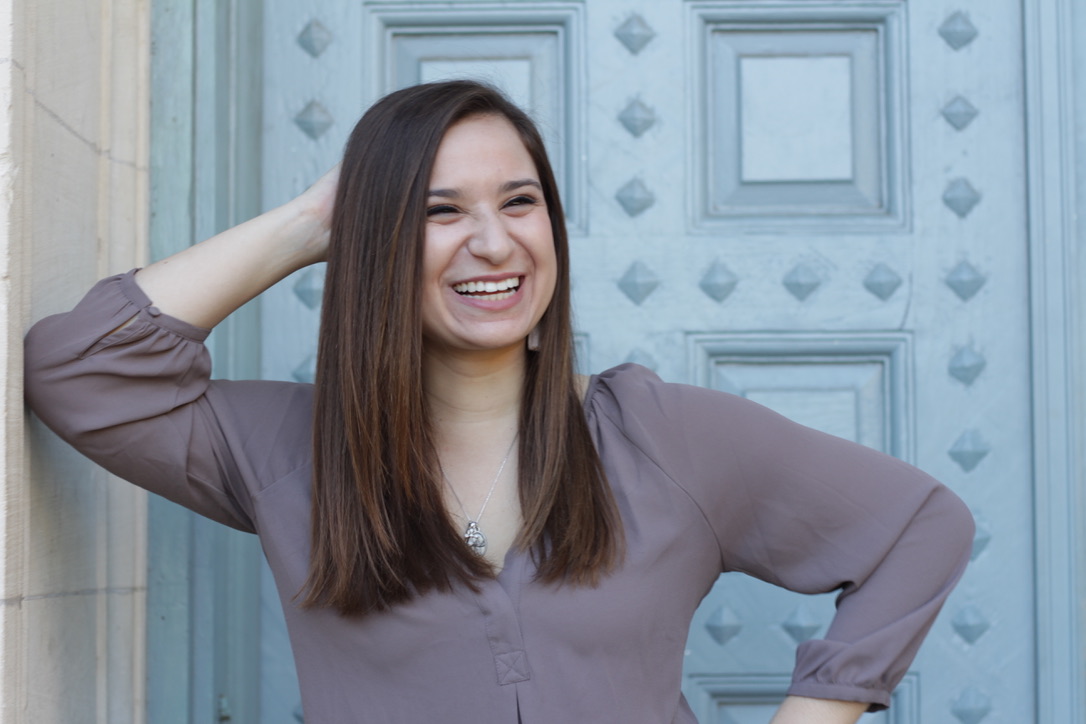 Meet Victoria Schaefer, our VP Community Service! Victoria is a public health major from Red Bank, New Jersey with a huge heart for helping others! Prior to serving as an officer, Victoria served as the Ritual Chair appointed officer. Outside of Kappa Delta, she is a Bio 311C course assistant and loves to practice her cooking skills! Within the chapter, Victoria is thankful for the endless and unconditional love and support she has received. Additionally, she believes Kappa Delta has shaped her love for service by sparking a passion for helping others. Catch Victoria coordinating the wonderful events that show how Kappa Delta helps encourage everyone to Go Confidently! 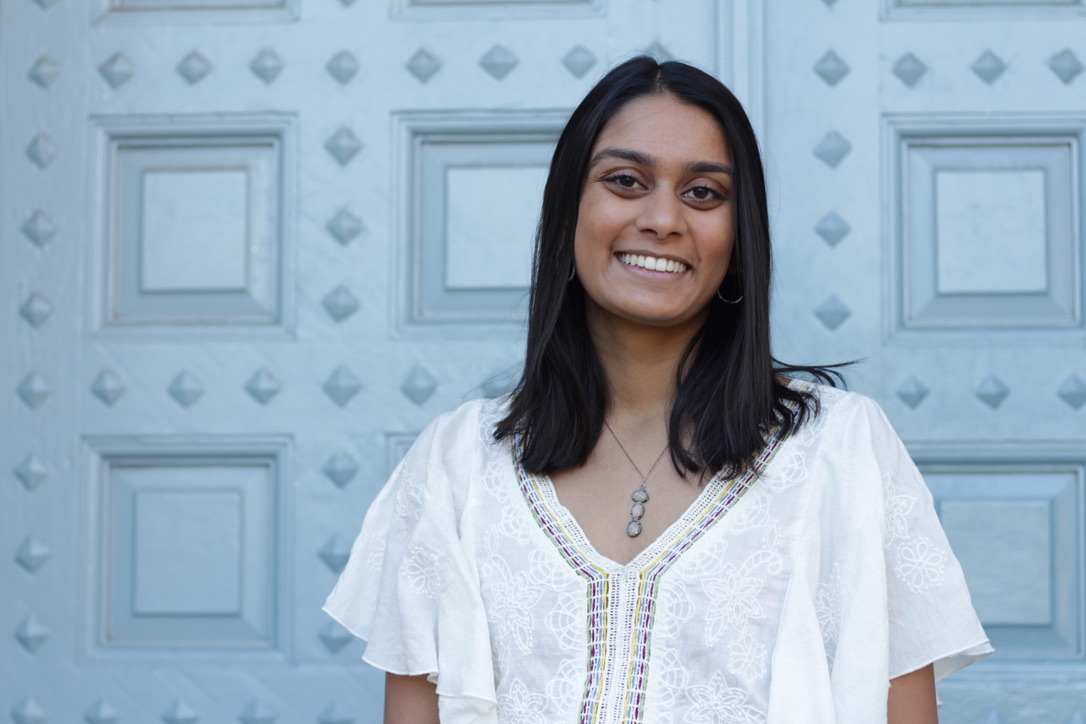 Kinnari Trivedi is our VP Public Relations! She is a public health major from Norwood, New Jersey, but she also has an incredible spark for creativity! Kinnari has served as the Programs appointed officer in Kappa Delta, and believes that her service in the chapter has helped make her more organized and more confident. Outside of Kappa Delta, Kinnari is involved in the Student Health Advisory Committee and is a certified University Health Ambassador! Fun fact about Kinnari: Her closest Chick-Fil-A in New Jersey was 45 minutes away. Since moving to Austin, she has become totally obsessed! 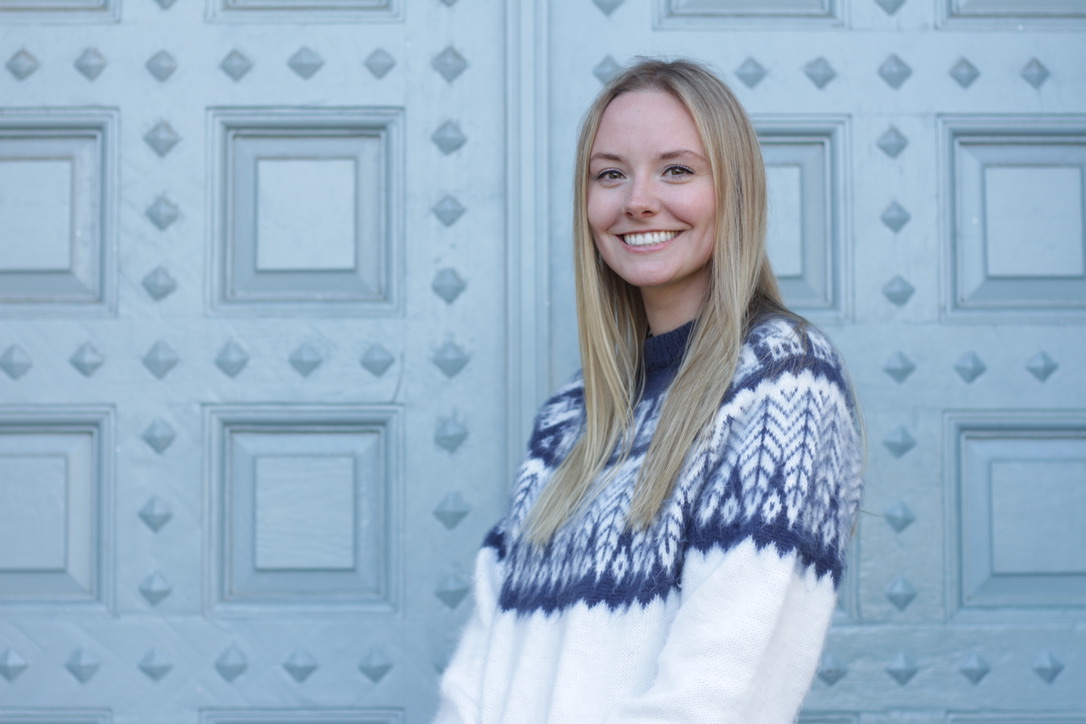 Next we have Katie Owens, our VP Standards from San Antonio, Texas! Katie is a biology major on a Pre-Med track. She is part of global medical training and has even worked on a missions trip in Peru! Within Kappa Delta, Katie hopes to help and encourage chapter members, and she credits Kappa Delta with providing her countless opportunities to get involved! In her free time, Katie is always down for karaoke, Chuy's, and sappy rom-coms! 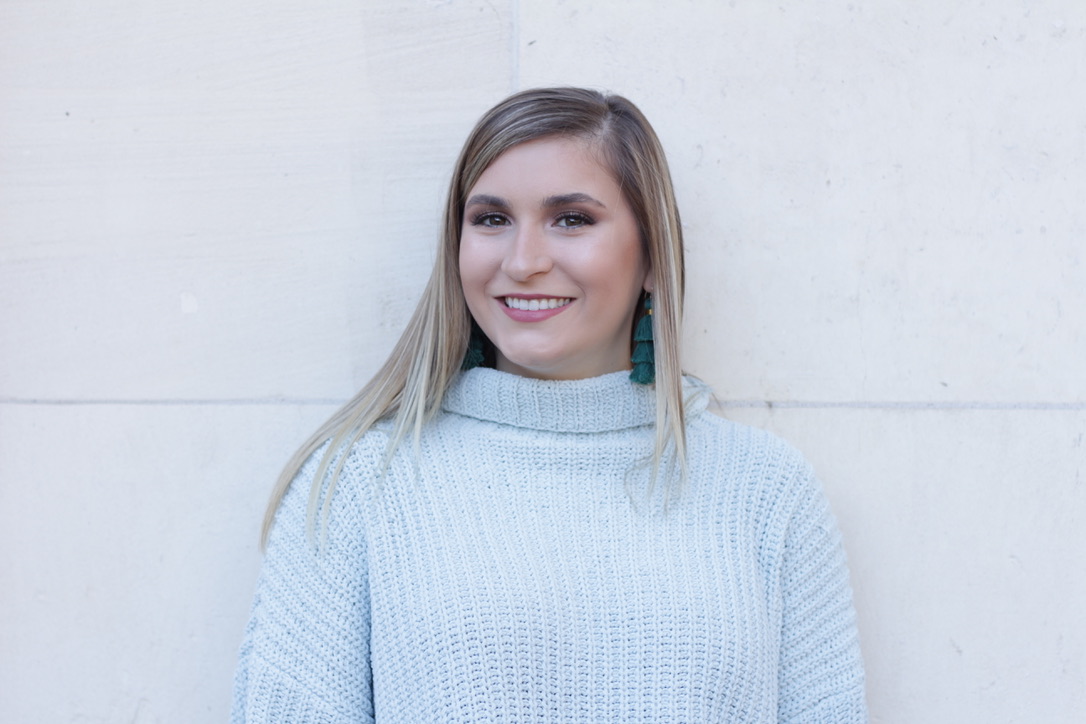 Next is Gillian Gates, our Secretary! She is a speech pathology major and a proud Kappa Delta! Kappa Delta gave her the opportunity to have sleepovers with her sisters every night, and she loves living in the KD house! Fun fact: Gillian's mom was a member of the Sigma Epsilon Chapter of Kappa Delta as well! 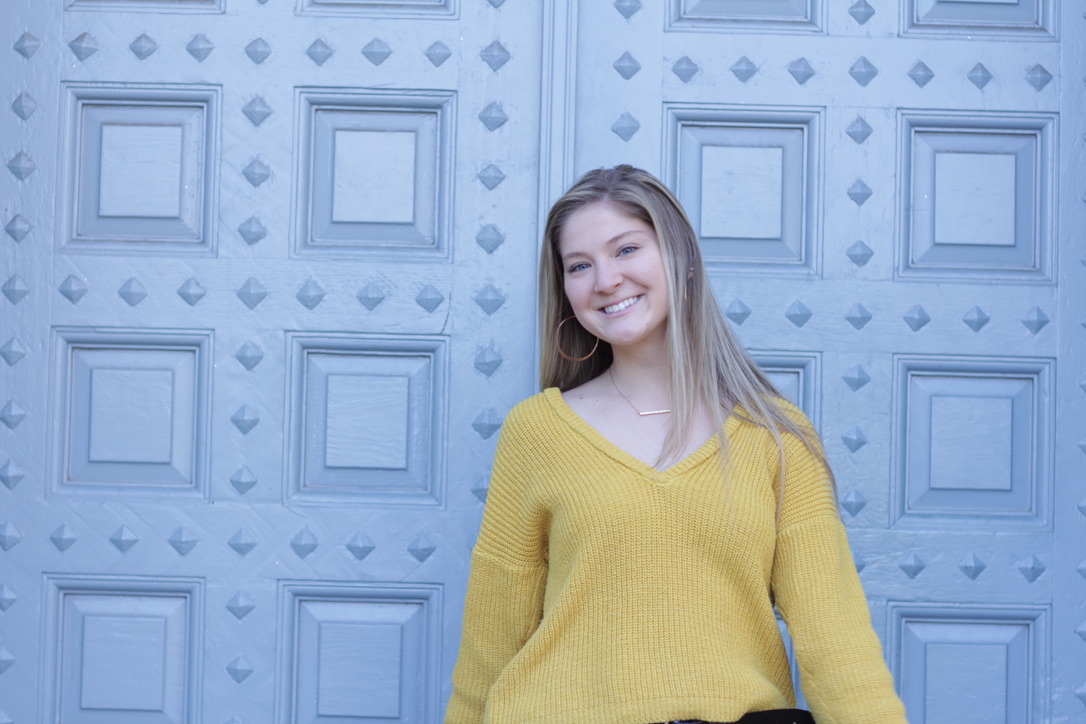 This is our VP-Finance, Allison Buckles! Allison is an advertising major from Round Rock, Texas and is so excited to serve on Council! She loves concerts, travelling, working out, cooking, and (of course) Texas football! Her favorite thing to do is spend time with her friends. While on Council, she hopes to continue to empower all the lovely ladies of this chapter and wants to give members the confidence to accomplish their professional and personal goals. 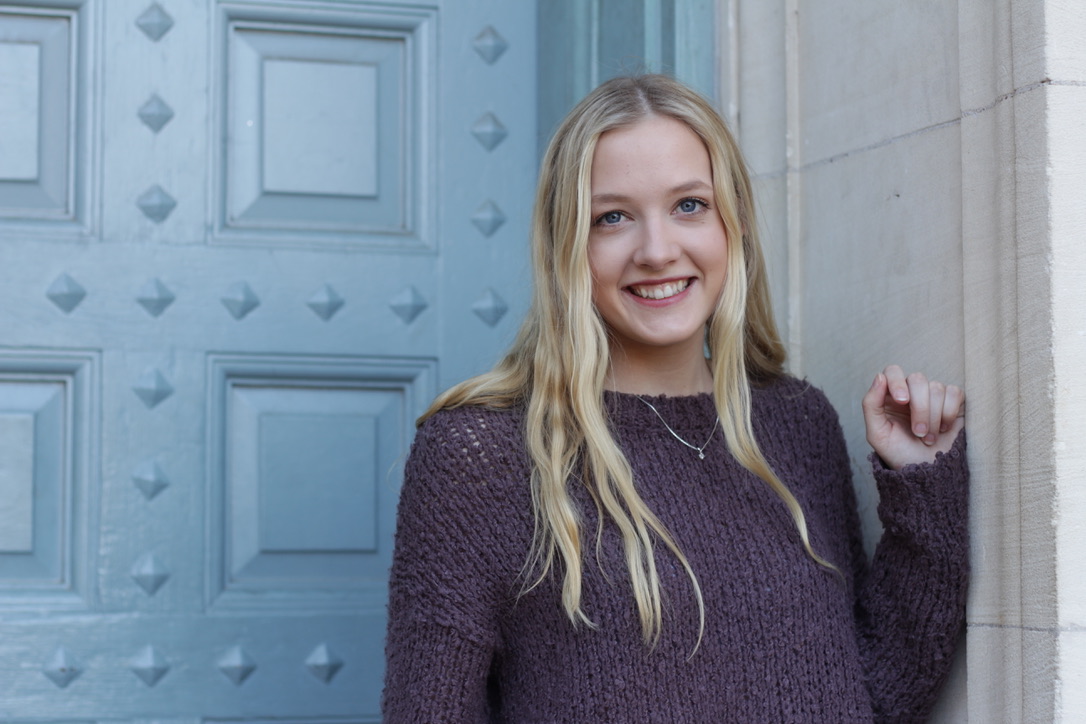 Laurel Malone is a government major from Nacogdoches, Texas and is so pumped to be our Panhellenic Delegate! Laurel has served as a Recruitment appointed officer and is thankful for the leadership skills she has gathered from Kappa Delta. She hopes to share the Panhellenic Spirit with chapter members and is so proud of our Greek Community! Fun fact about Laurel: her dream job is to be a justice on the Supreme Court!